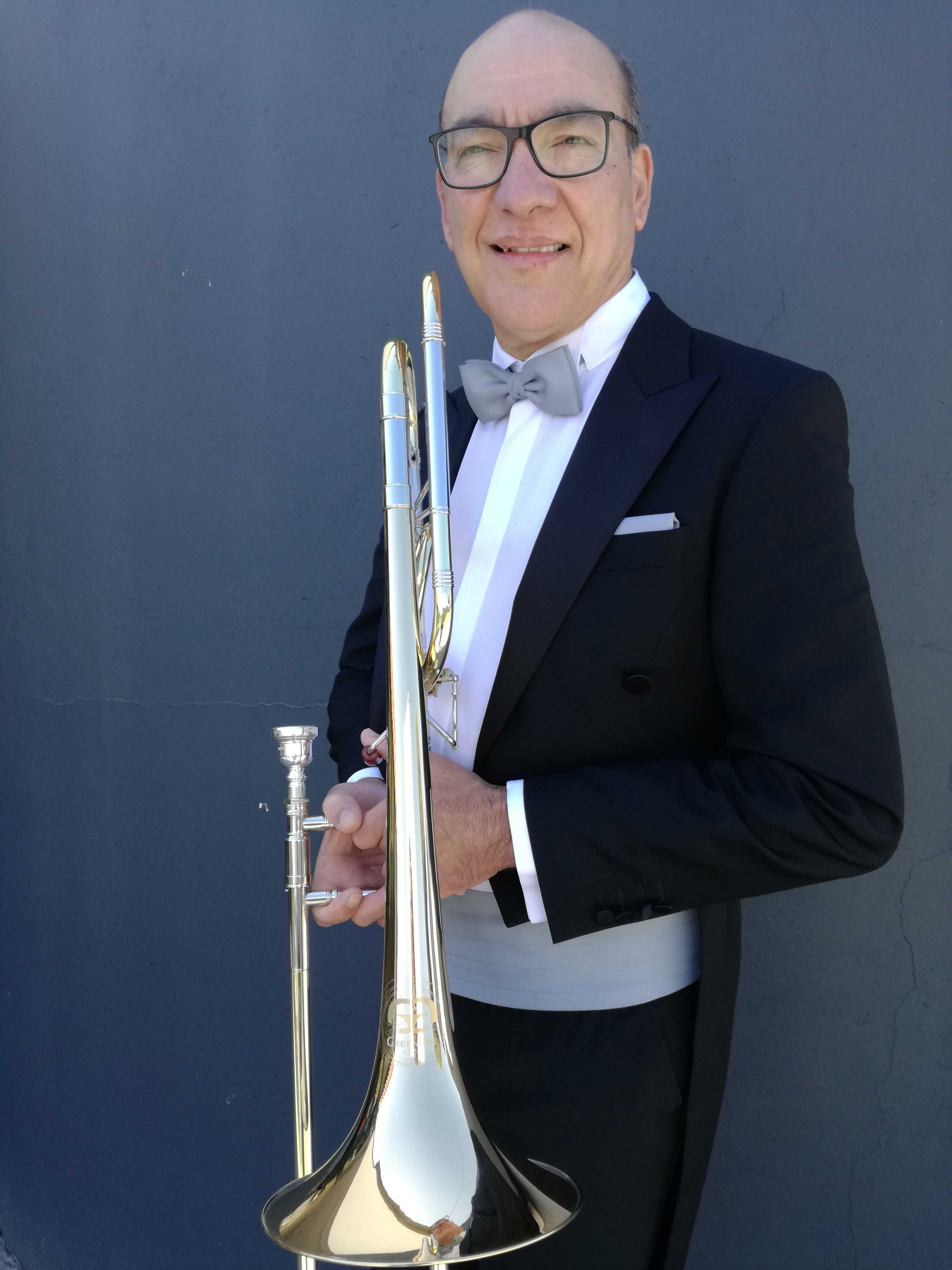 He began his musical studies in the Musical Band of Caldas das Taipas, entered the conservatory of music Calouste Gulbenkian in Braga, in the class of Prof. Alexandre Fonseca, completing the trombone course at the National Conservatory of Lisbon under the guidance of Professors Hermenegildo Campos and Emídio Coutinho.

In his early years, he was a member of the Republican National Guard Band, Youth Symphony Orchestra and the Private Music Schools Orchestra.

He was Professor of the School of Music and Ballet of Linda-a-Velha, Valentim Moreira de Sá Music Academy in Guimarães, José Atalaya Music Academy in Fafe, Professional Arts School of the interior border, Escola Profissional de Música do Vale do Ave (Artave), Piaget Institute of Mirandela and in the Conservatory of Music of Barcelos.

Prof. Zeferino was a guest jury at the International Contest of wind instruments “Terras de La Salette” – Oliveira de Azeméis, Alto Minho International Wind Competition, Jury of exams at the Ponta Delgada Regional Conservatory, PAP Jury at the Professional School of Art of Mirandela (Esproarte) and at the Professional School of Arts of Beira Interior EPABI.

He is a founding member of the Portuguese Brass and founder of the Braga Trombone Festival. He is currently a trombone teacher at the Calouste Gulbenkian Music Conservatory in Braga.