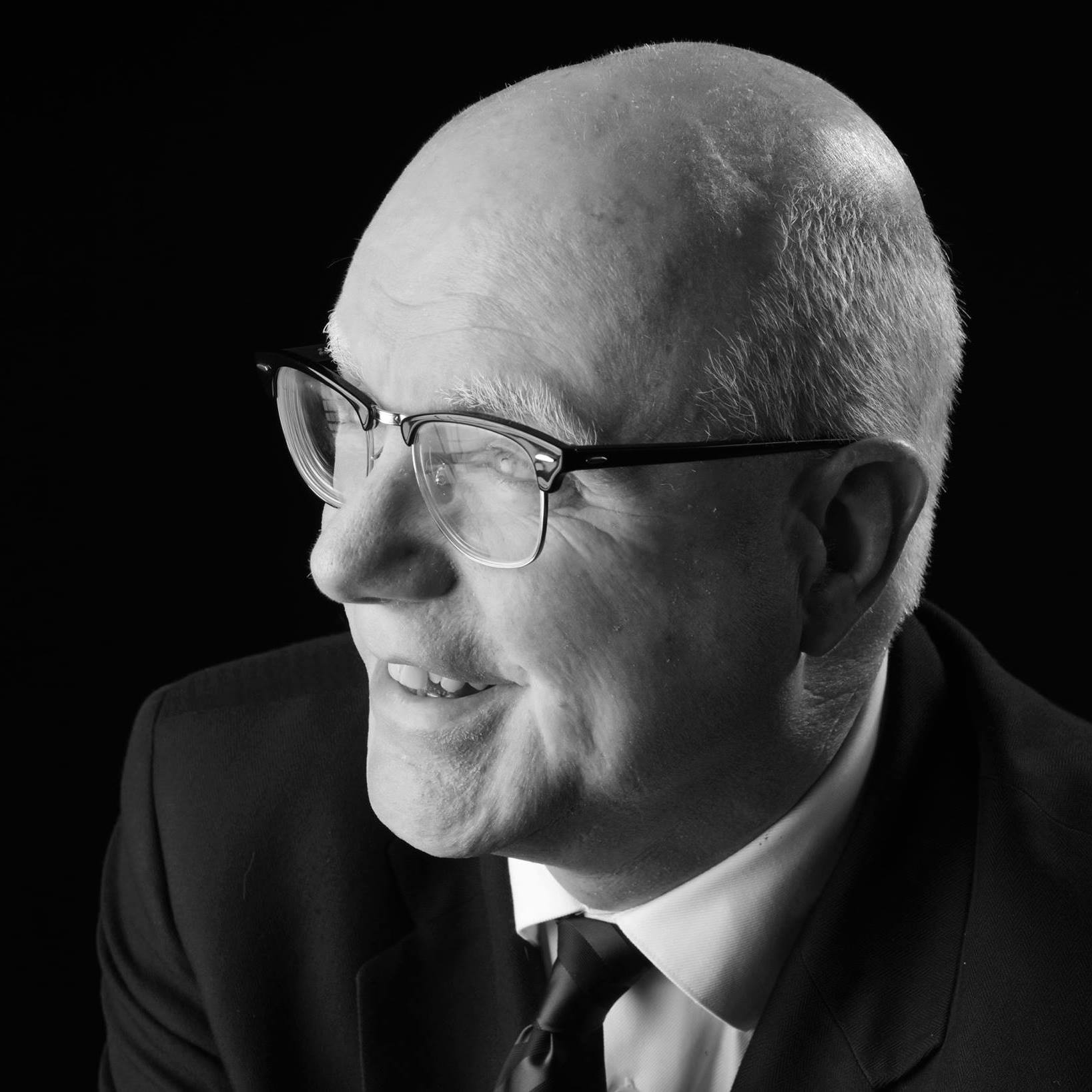 Trombonist Alex Iles enjoys  a varied  and  successful career  in  diverse musical  settings  as an  active  member of the  musically  rich Southern  California  freelance performing  and  recording community. Alex  began  his musical  career  while he was attending  UCLA as a member  of  the Disneyland  All  American College  Band. His  trombone studies were with  Roy Main,  Ralph  Sauer, Byron  Peebles  and Per  Brevig.

Since graduating, he  has  gone on  to  establish himself  as a “first call”  trombonist/low brass  performer , recording  artist and  educator.

He has performed  and  recorded as  a  regular member  of  many of  the  top big  bands  and  jazz  groups in  the  Los Angeles area  including  Bob Florence’s  Limited  Edition, Tom  Kubis  Big Band, Poncho Sanchez Latin Jazz Band, and  he was  an  original member  of Gordon  Goodwin’s  Big Phat  Band.

Alex has  played  in the  pit  orchestras of  numerous  Los Angeles productions  of  Broadway shows  including: “The  Lion  King”,”Phantom  of the  Opera”,  “Chicago”,  “”Book of Mormon”, “West  Side Story”,  “The  Producers”  and “Wicked”. In  the  summer of  2001,  Alex was  one  of sixteen  trombonists  from an  international  field chosen  to participate  in a  10  day orchestral/solo  seminar  hosted by  New  York Philharmonic  Principal  trombone virtuoso,  Joe Alessi.

He has also appeared as a soloist and and master class instructor in North America, Asia and Europe. He has performed as a soloist with the Long Beach Symphony, the Strings Festival in Steamboat Springs, CO., and the American Trombone Workshop in Washington DC. He has commissioned and performed several new works for trombone.

In October,  2002  Alex was  appointed  principal trombonist  of  the Long  Beach  Symphony Orchestra. He  has  also performed  as  alto, tenor  and  bass trombonist  with  the Los  Angeles  Philharmonic, The The  Pasadena  Symphony, San Francisco Symphony  and The  LA Chamber  Orchestra. In  2014, Alex  was selected to be  second trombonist with the  Hollywood Bowl  Orchestra.

Alex has been a  faculty  trombone and  jazz  instructor at  the  California Institute  of  the Arts,  Azusa  Pacific College and Idyllwild Jazz Music Academy.

He has  been invited to appear  internationally as  a recitalist,  guest  soloist, and clinician  with  numerous schools  and organizations,  including  Indiana University, Oklahoma  State  University, The  University  of Southern  California,  Texas Christian  University, SliderAsia,   and the American Trombone Festival in Washington, DC and he  has appeared  as  a soloist  and  faculty member  three times  at  the International  Trombone  Festival.

QUOTES: “The  Trombone Concerto  by  Ferdinand David  made  for an  effective  vehicle for  the orchestra’s  distinguished principal,  Alex  Iles. Throughout  the  brief work,  his  playing displayed  a beautiful,  warm  tone and  an  astonishing upper  range,  along with  a  sensitive musicality.  At the  conclusion,  he and  the  orchestra favored  us  with an  encore,  a lovely, soulful  rendition  of ‘Danny  Boy.’”—Long  Beach Gazette “Iles’s  performance  was magical….his  added  character seeming  to  enhance the all  the  way through.  His  encore of  a  stirring rendition  of  “Danny Boy”  had  everyone leaving  for intermission  with  a smile.  In  short, Iles’s  performance  was charming,  even endearing.”—Long  Beach  Signal Tribune