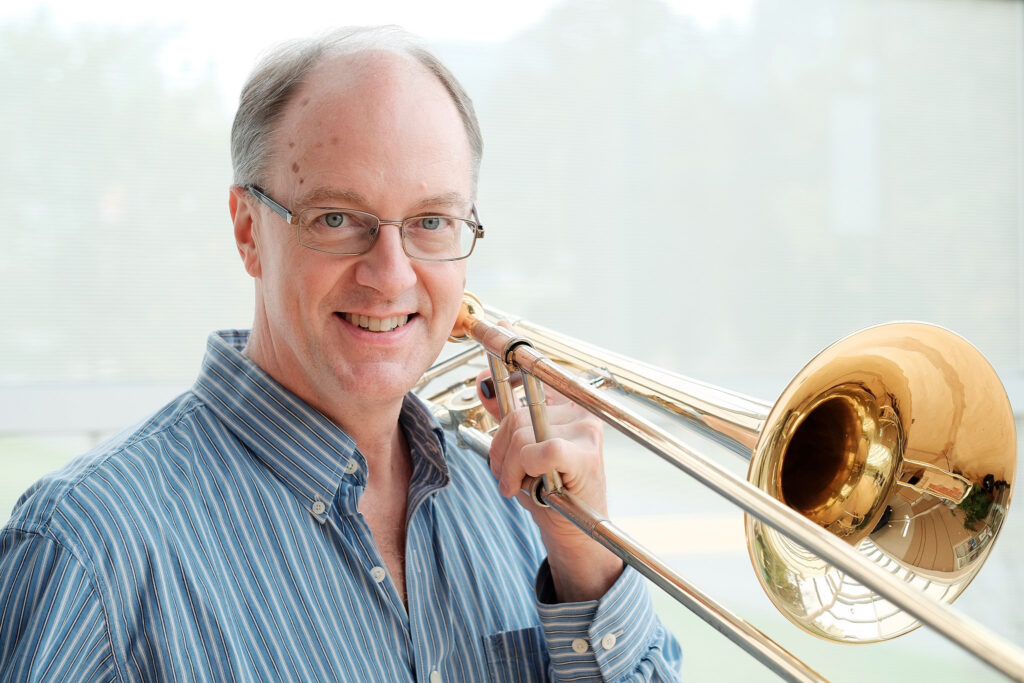 John Ilika has served as Principal Trombone with the North Carolina Symphony since January 2001. He joined the faculty at the University of North Carolina School of the Arts in 2010.  Other Principal positions held previously include Pennsylvania Ballet, Delaware Symphony, Opera Delaware, Florida Music Festival, Maracaibo Symphony in Venezuela (Asst. Principal & Bass Trombone), and Philadelphia Brass (Quintet). In 1981 he earned a degree in music education (K-12) from Luther College in Decorah, IA. He studied further with Charles Vernon in 1985 at the Pennsylvania College of Performing Arts.  He has been a regular substitute with the Philadelphia Orchestra since 1989. In addition, he has fifteen years of freelance experience around the greater Philadelphia area. Teaching positions he has held include Eastern Music Festival, Lehigh University, Moravian College, Community College of Philadelphia, West Chester University (PA), University of Delaware, and the Orquesta Juvenil in the cities of Caracas and Coro, Venezuela.