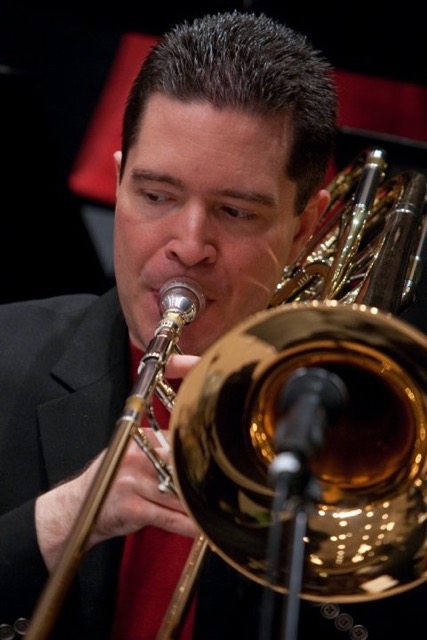 Craig Gosnell is a freelance bass trombonist and vocalist currently residing in the Los Angeles area. In 1997 and 1998 he earned both bachelor’s and master’s degrees in music with an emphasis in instrumental performance from the University of Northern Colorado. In 2003, he earned the Doctor of Musical Arts degree from the University of Miami. He was born near Miami, Florida and attended public schools in Palm Springs North, FL. as well as Littleton and Lakewood, Colorado. He currently teaches trombone in the L.A. area, and doubles on other low brass instruments.