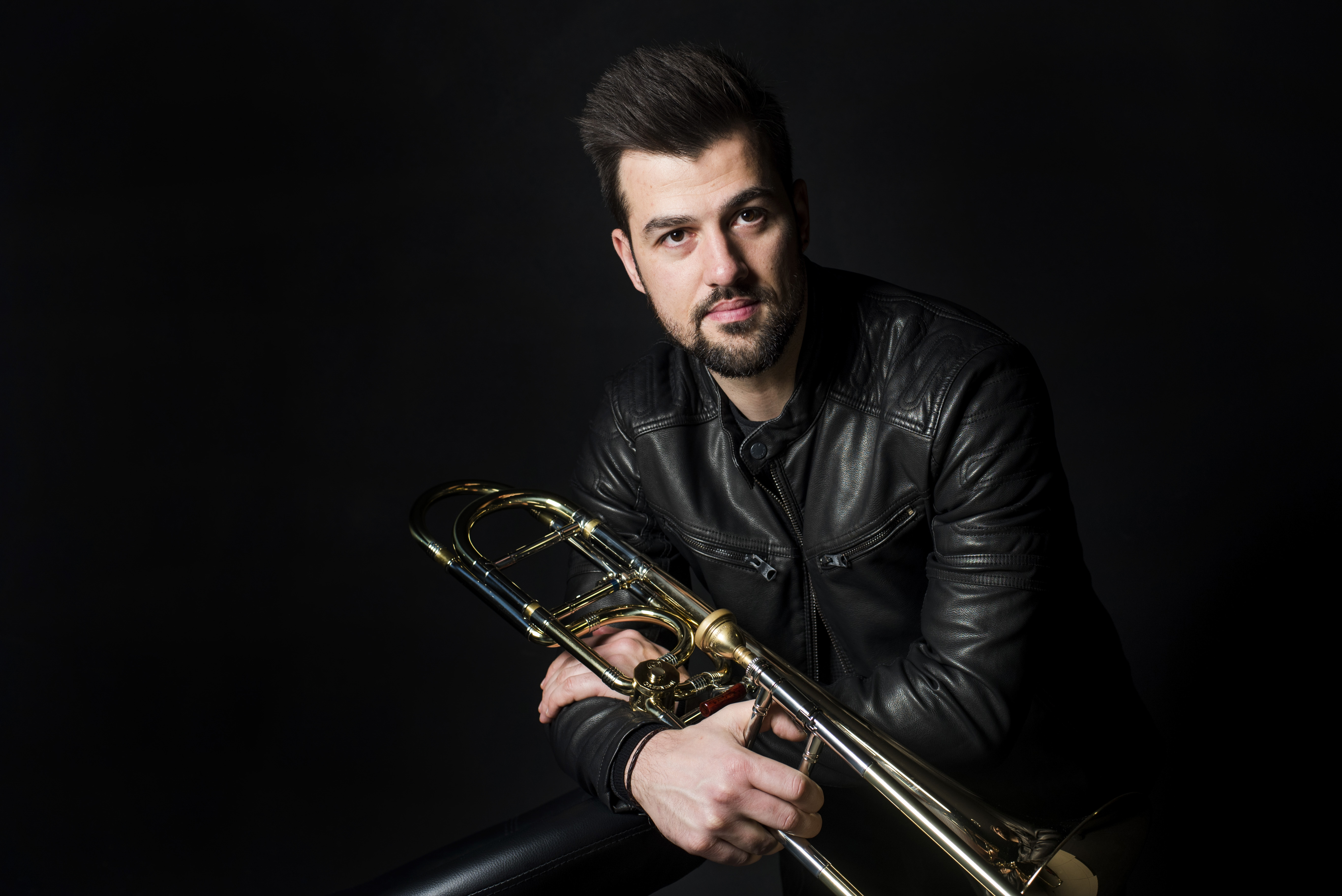 As a pedagogue, Ricardo Pereira teaches at the Lisbon University of Music and at the Calouste Gulbenkian Braga Conservatory of Music the discipline of trombone and chamber music. Ricardo has been invited to develop national and international workshops, jury in competitions, master classes, orchestral brass sections and recitals in various universities and music schools.

Ricardo Pereira, born in Braga, began his musical studies with his father, António Pereira. He studied at the Calouste Gulbenkian Conservatory of Music in Braga (1999–2006), having completed the course in the class of Professor Zeferino Pinto, obtaining the highest classification and distinguished with the Artistic Merit Award. He continued his studies at the Porto University of Music (2006–2009) where he graduated in Music, with the highest distinction in the class of Professor Severo Martinez. In the years 2011–2013 he studied at the University of Minho, completing his Master’s degree in Music Education, and currently attends the PhD in Music, performance, at the University of Aveiro.

He also works as a composer, authoring some musical works edited by AVA Musical Editions, and others of his own edition available at ricardopereiratrombone.blogspot.com.

He is also a founding member of the Mr. SC & The Wild Bones Gang and Portuguese Brass. He is currently an artist of the Greenhoe trombone brand.