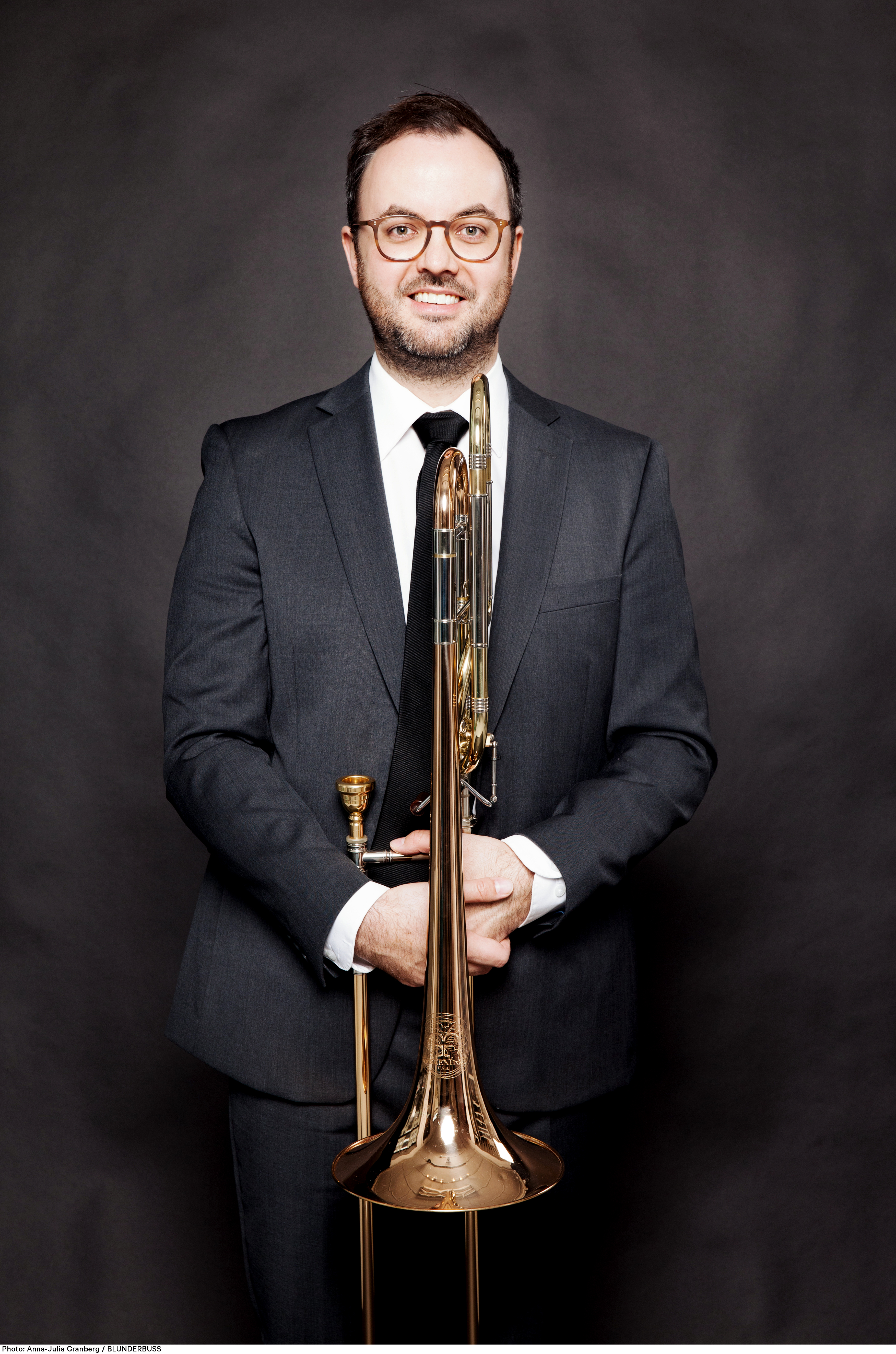 Audun studied at the Norwegian Music School and at the Guildhall School of Music & Drama. He participated in the London Symphony Brass Academy in 2012, and won 2nd prize in the trombone competition during Lieksa Brass Week 2015. Audun has been the recipient of a grant from Doblougs Foundation and Statkraft.