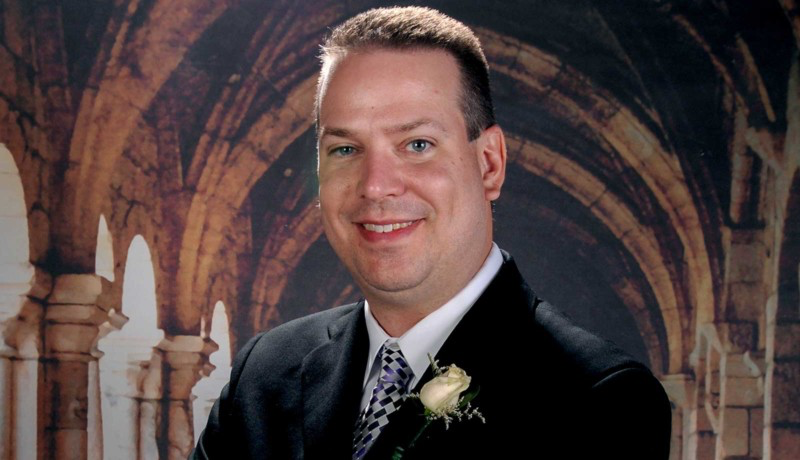 John Thevenet grew up in Richardson, Texas where he attended JJ Pearce High School. He then received a Music Performance degree from Indiana University in Bloomington, Indiana where he studied with Edwin Anderson, former bass trombonist of the Cleveland Symphony. After college, John taught and freelanced in the Dallas, Texas area until becoming a fellow in the New World Symphony in Miami Beach, Florida. Post New World, John became the bass trombonist for the Naples Philharmonic Orchestra, a position that he held for a decade. In 2011, John moved to Milwaukee as the bass trombonist for the Milwaukee Symphony, a position he still holds today.

Outside of his orchestra duties, he enjoys sports, games, and creating videos for his YouTube channel. John currently lives in Grafton, WI with his wife and daughter.